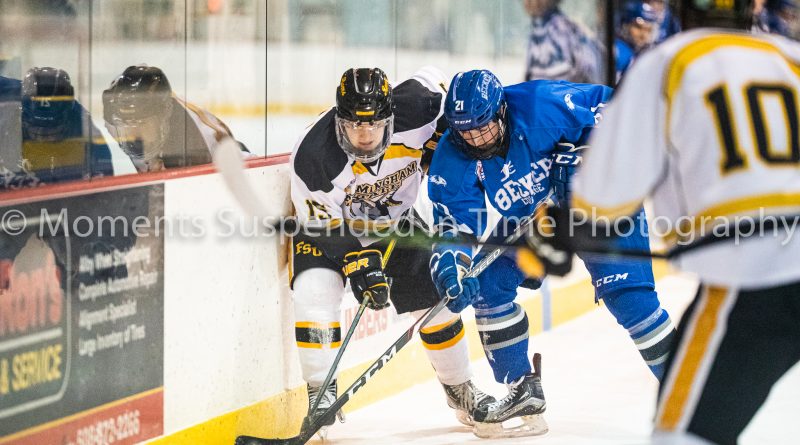 Editor’s Note: Update on January 9 with slideshow of photos.

The Rams return to action on Saturday when they travel to UMass Dartmouth for a MASCAC clash with the Corsairs starting at 4 p.m.

High-resolution photos are available for purchase by emailing brendon@msitphoto.com