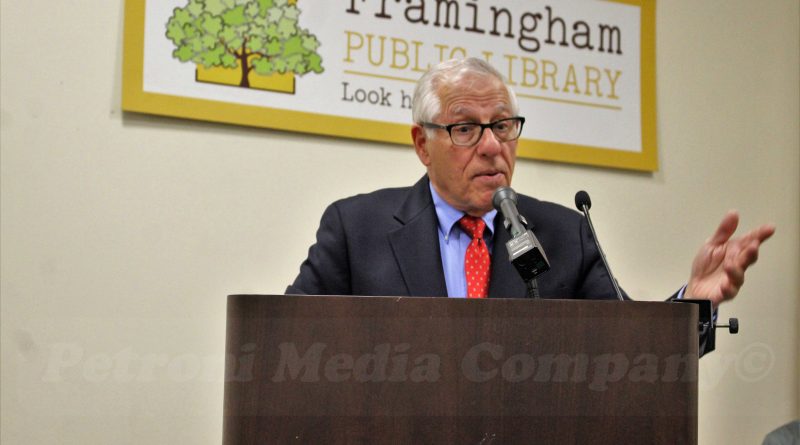 Editor’s Note: Report was updated at 11:55 a.m. on Monday, January 13 with a new chart of award-winners. Original chart submitted to SOURCE by Council was incorrect.

The grants are for exhibits, festivals, performances in schools, workshops, lectures and to provide subsidies for 3 field trips for school children.

There were many worthwhile applications for funding but we did not have sufficient funds to grant the requested amount to all those receiving a
grant.

“We reduced the amount we awarded in order to give grants to more applicants,” said Chair Joel Winett in a press release.

The Council is part of a network of 329 Local Cultural Councils (LCC) serving all 351 cities and towns in the Commonwealth.

The LCC Program is the largest grassroots cultural funding network in the nation, supporting thousands of community-based projects in the arts, sciences and humanities every year.

The state legislature provides an annual appropriation to the Massachusetts Cultural Council (MCC), a state agency, which then allocates funds to each community.

“We are grateful to the Legislature for providing funding for these projects through the MCC. The FCC also reached out to businesses and corporations in MetroWest to augment the funds we receive from the MCC. We received a significant contribution from the MutualOne Charitable Foundation and from The Bose Corporation,” said Winett in the press release.

The grant winners are: