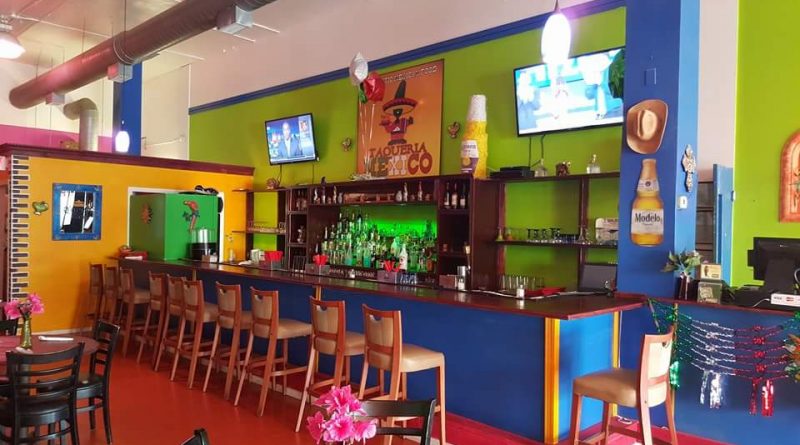 The Commission voted to extend entertainment at Taqueria Mexico at 40 Concord Street until 1:30 a.m. on Friday and until 12:30 a.m. Monday through Thursday and on Saturday nights.

The downtown Framingham restaurant can also operate and serve alcohol until 2 a.m. on Fridays and 1 a.m. Sundays through Thursdays and Saturdays until 1 a.m.

Voting against was chair Adam Barnosky. Commissioner Cesar Monzon was not present.

Barnosky was concerned about the “over two dozen police calls” to the establishment in 2019.

“The police department has an issue,” he said. “I have to take it seriously.”

The manager and the security consultant for the restaurant said many of the calls were because they were doing the “right thing” and calling the police.

A security consultant was added in June 2019. He told the Commissioners some of the calls are due to the “significant homeless” population in downtown Framingham.

Commissioner Wadland, who said she has eaten at the restaurant, said she did not want to blame the establishment for their location.

Commissioner Pologe, who also said he is a patron of the establishment, said he understood the location issues as the restaurant is near the train station and Burkis Square, which has issues with a transient population.

The consultant said the establishment does the right thing and calls the police when issues arrise.

For example, the restaurant denied an intoxicated man entrance and when he left he hit his head on the sidewalk and was bleeding. He called police.

The manager wanted to extend entertainment hours to have the live bands play longer and to be able to accommodate special events on weekdays including weddings and private parties.

The restaurant typical is open only to 10 p.m. on Mondays through Thursdays. It now has a license to operate until 1 a.m., with Monday night’s vote.

Taqueria Mexico has no history of alcohol violation.

Commissioner Wadland said she was annoyed to hear that after the restaurant called Tommy’s Taxi to take an intoxicated individual home, the licensed taxi establishment refused to drive the individual home.