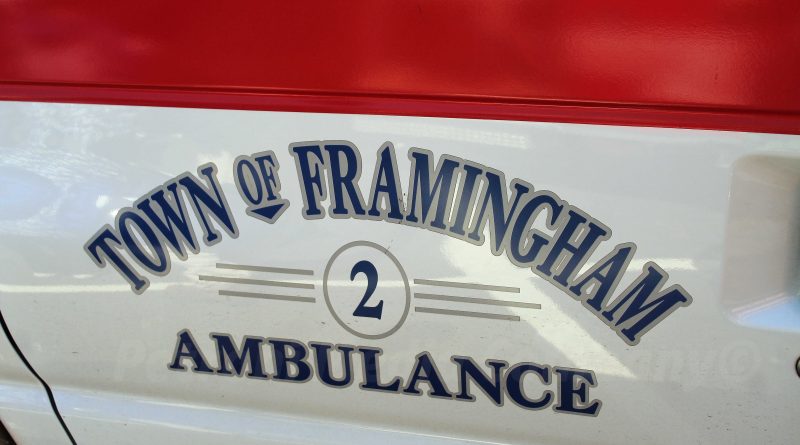 FRAMINGHAM – Multiple reports of a rollover crash on Route 9 in Framingham.

The crash is reported at 1657 Worcester Road on the westbound side.

The crash was reported after 12 noon.

Reports have the right and center lanes blocked.

Injuries are unknown, but the scanner had a second ambulance requested.

Traffic is bad near the Sheraton hotel. Seek an alternate route.