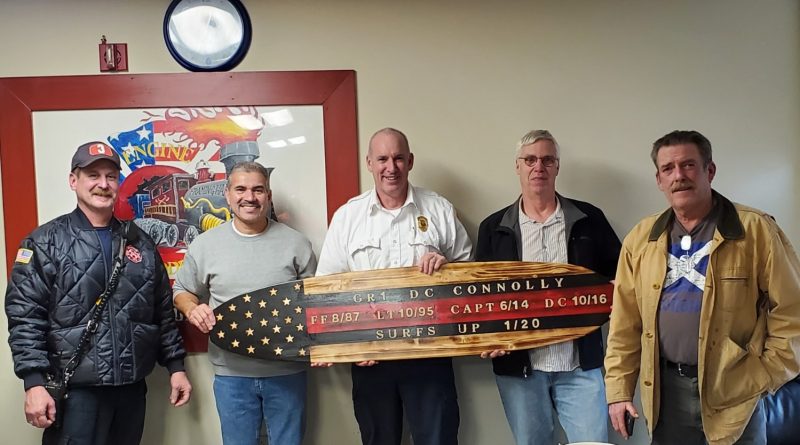 FRAMINGHAM – Deputy Chief Brian Connolly retired from the Framingham Fire Department today, January 3, after more than three decades of service to the community.

Connolly began his career with the Framingham Fire Department on August 3, 1987.

He was promoted to Lieutenant in October of 1995.

Connolly was promoted to deputy fire chief in October of 2016.