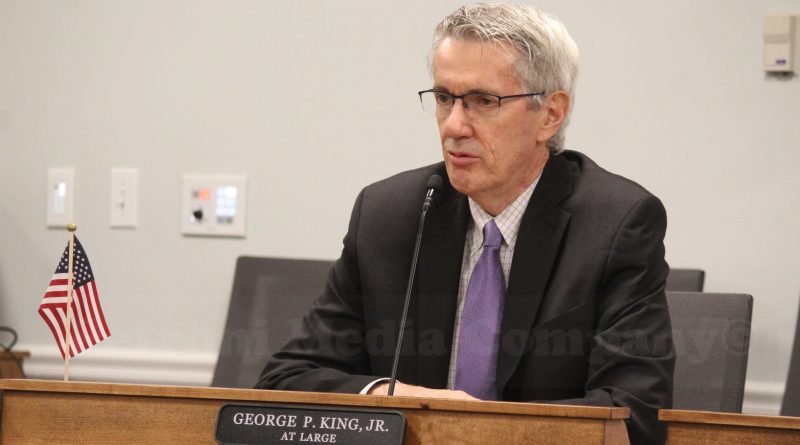 The vote was taken at a meeting at 11:30 a.m. today, January 1, after the 11 City Councilors were sworn in at the City of Framingham’s Inauguration 2020 ceremony.

King, who was nominated by District 6 City Councilor Phil Ottaviani Jr., won the chair role in a split 6-5 vote.

Both King and Steiner are Boston College graduates.

The first meeting of the 11-member City Council is Tuesday, January 7 at 7:15 p.m. in the Blumer room in the Memorial Building.