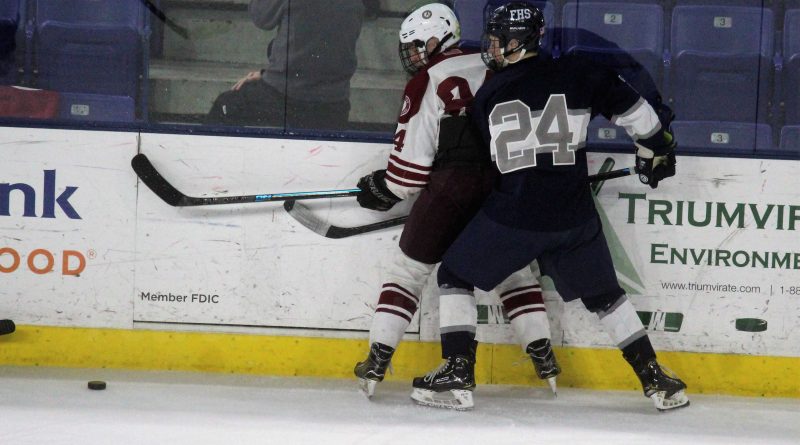 The Flyers defeated the Wildcats of Milton High 5-4.

Just 23 seconds earlier, captain Will Trischitta had toed the game at 4-4 in the second period.

The first period was all Milton, as the Wildcats led 2-0 after the first 15 minutes.

Cole Deletti scored the Flyers first goal of the season with 12:33 remaining in the second period and then scored his second goal of the period, less than 2 minutes later. The game was then tied 2-2.

With 9:31 left in the second period, assistant captain Balducci scored his first goal of the season to give the Flyers the first lead of the game at 3-2.

Framingham is now 1-0 under head coach Will Ortiz.

The Flyers have their home opener on Wednesday at 7 p.m. against Newton North High School at Loring Arena.