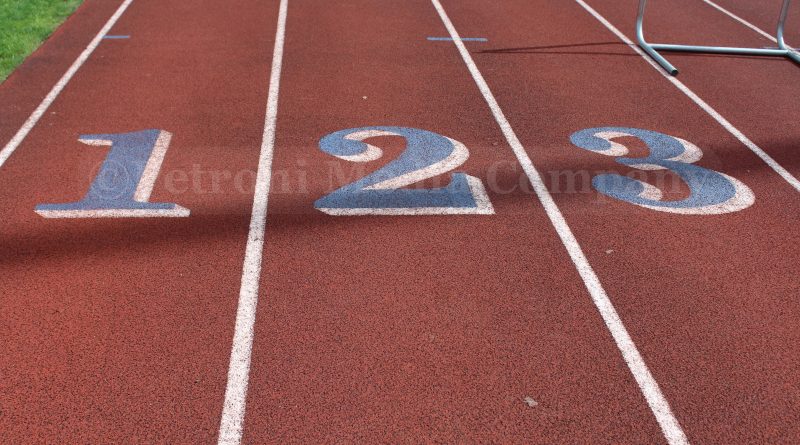 BOSTON – The Tigers of Newton North defeated the indoor girls track team from Framingham High in the season opener at the Reggie Lewis Center.

Newton North junior Taylor Cradle was second with a leap of 4-feet, 10 inches, and Tiger Helen Rieb-Buni was third at 4-feet, 8-inches.

Next up for the 0-1 Flyers is a 4:15 meet on Thursday, December 19 against Wellesley High at the Reggis Lewis Center in Boston.