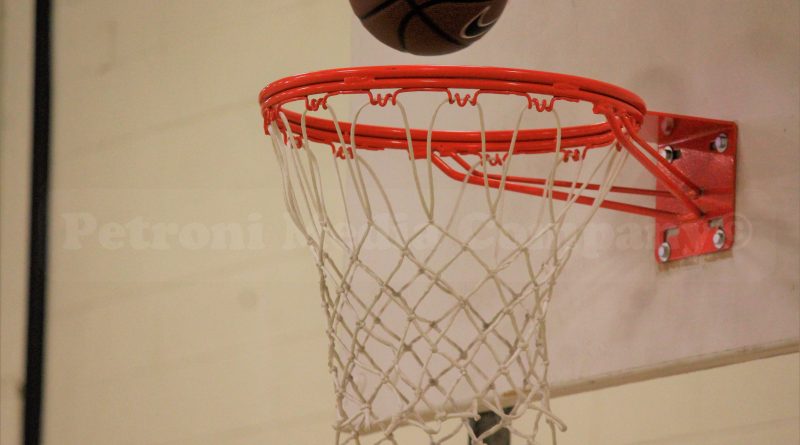 FRAMINGHAM – The Framingham State women’s basketball team cruised to an 85-56 non-conference victory over Anna Maria behind a career-high 37 points from senior Emily Velozo to close the fall semester on Thursday evening in the Athletic Center at Framingham State University.

With the victory, the Rams improve to 8-2 overall.

The Rams return to action on Saturday, December 28th when they travel to the Land of Magic Classic in Daytona, FL and play Wisconsin- Eau Claire.