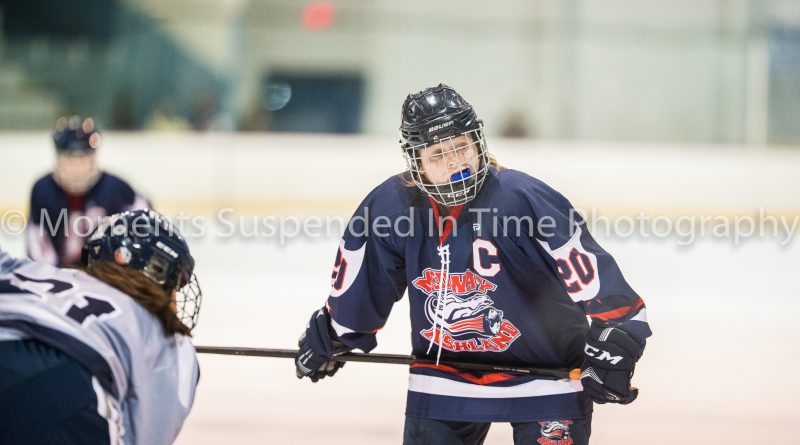 The Clockers shut out the Flyers 4-0.

Ashland freshman Dani Moriarty had two goals in the victory.

Ashland senior captain Brynn Moriarity had a goals and two assists in the win.

Holliston senior captain Izzie Larche scored the fourth goal for the combined team. She also had two assists on the night.

Holliston sophomore Jenna Shutt had 15 saves to earn the shutout in net.

It was the home and season opener for the Framingham High squad, that has eight freshmen this season, including Mikal Franklin in net Thursday night.