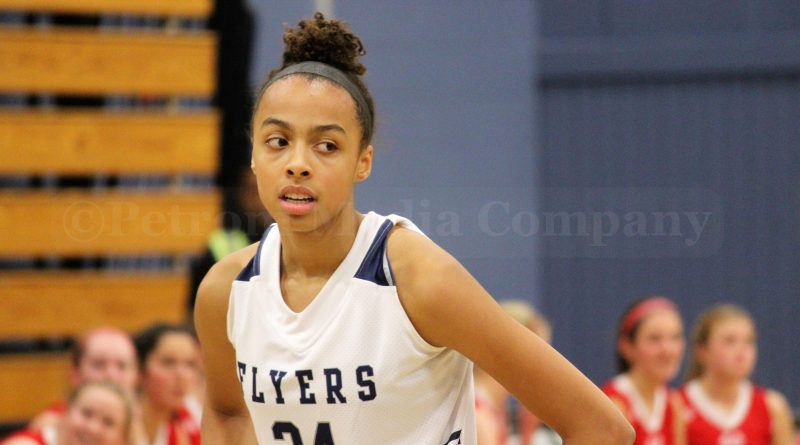 FRAMINGHAM – The Framingham High girls basketball team will open its season at home on Friday against the Wildcats of Milton High. Tip-off at 6:30 p.m.

Fifty-one girls tried out for the Framingham High basketball program, with 13 making the varsity team. The varsity squad has six returning members.

The team will be looking to improve on its 8-12 record from last season.

Monestime has been a four-year varsity member and tremendous all around addition to our program, said head coach Kristen Fucarile, who is behind the bench for her fourth season.

“She was a quiet leader on the court and highly respected by her peers. She is unfortunately out for the season with a shoulder injury. She will be leading us in a different way this season. Her teammates can learn a lot from her experience and growth as an overall player these past four years,” said Fucarile.

“Pearce is also a four-year varsity member that comes each day pushing herself and her teammates. She is highly respected from her teammates and coaches and is our starting forward,” said Fucarile. “We are excited to see what comes of her this season, as she has put a lot of time and effort in her off season.”

“Krier is a junior captain and three-year varsity member. She is the voice on our team and the loudest person you will hear on the court,” said her head coach. “We call her the ‘floor general,’ as she is often directing and supporting her teammates, especially the younger ones.”

There are three seniors on the varsity team – Monestime, Pearce and Jazylnn Leung

Asked who is the best defensive player on the squad, coach Fucarile said “that is up for grabs this season. I am planning on a few contending for that title.”