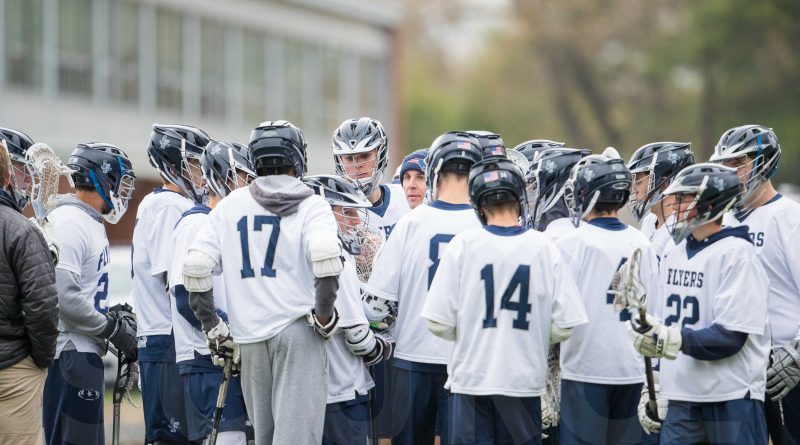 “I wanted the job to give back to the school that gave so much to me. Very excited to bring my passion & enthusiasm for lacrosse to Framingham High,” said Mulvey to SOURCE.

Mulvey will be the third varsity coach in the last last 5 years for the Flyers.

Jamie Stefanini, who was hired in November 2017, coached two seasons with the Flyers. He replaced  Luke Biggins, who resigned in September 2017, after two seasons.

“We will be implementing the ‘Box-Field Hybrid Lacrosse’ system which a blend of Canadian & American lacrosse,” said Mulvey.

“We will play fast with a ton of picks & off ball motions – in lay terms, it will be a lot of fun to watch,” said Mulvey.

Mulvey was a 3-sport captain at Framingham High School in football, indoor track, and lacrosse.

The 2000 graduate of Framingham High was an all-scholastic, Eastern Mass all-star, and Bay State all-star his senior year. He was also voted the team’s most valuable player his senior year.

In 1999, he was one of 50 Massachusetts athletes awarded the MIAA student-athlete Citizenship award.

And in 2000, he was the Flyer of the year and the outstanding male athlete for Framingham High.

He played Division 1 lacrosse on a scholarship at the University of Denver from 2000-2004, graduating with a BS in business administration marketing & statistics major.

Since January of 2019, Mulvey has been the Director of Curriculum & Head Coach for Framingham Youth Lacrosse.

Mulvey is employed as an IT consultant at Harbor Networks on Speen Street in Framingham.

Mulvey was the head coach for the University of Denver Club Lacrosse Team in 2002 and 2003.

Mulvey was the director of Curriculum & Head Coach for the Parkway Youth Lacrosse program in West Roxbury in 2015 and 2016. With that program, he was the head coach for the U15 team and & helped coach U13 & U11 practices. The U15 had an undefeated season in 2016.

In 2011 to 2013, Mulvey was the head coach for the 3dLacrosse New England Club Lacrosse program.