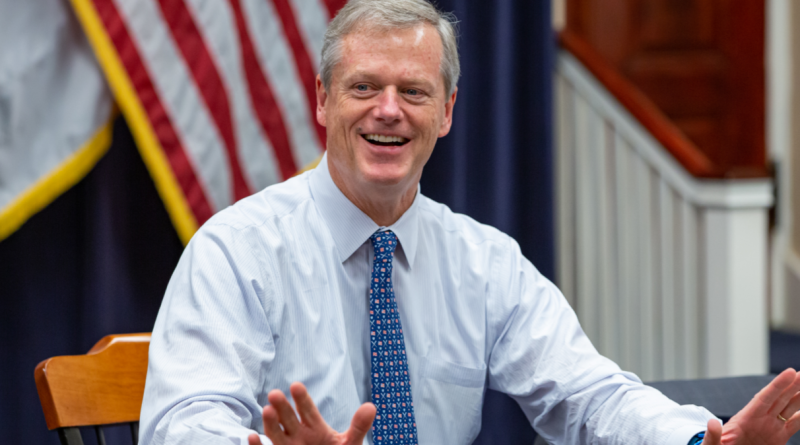 “These grants will help local departments purchase critical gear to support firefighters as they put themselves in harm’s way to protect the Commonwealth’s communities,” said Governor Charlie Baker. “Helping to protect them from the physical and occupational hazards of the job is a key way we can show our appreciation for the dedicated service of our first responders.”

“Many fire departments across the Commonwealth are all too familiar with the increased risk of occupational cancers faced by fire service personnel,” said Lt. Governor Karyn Polito. “These grant awards will support many ongoing cancer prevention initiatives at the local level by reducing the amount of cancer-causing chemicals thousands of firefighters are exposed to in the coming years.”

Framingham Fire will purchase 45 pairs of gloves for personal protection, with its grant funds.

“On a daily basis, modern firefighters face countless dangers, but we now know that occupational cancers caused by exposure to smoke and other combustion byproducts are as dangerous to them as knocking down fires and conducting rescue operations,” said Secretary of Public Safety and Security Thomas A. Turco III. “Fire departments across Massachusetts have made significant changes to the way they work to combat these risks in recent years, and these grant programs will help many to move their cancer prevention efforts forward.”

The Baker-Polito Administration has filed a bond bill which would provide $25 million in authorization to continue funding similar grants to allow departments to purchase equipment including turnout gear and washers/extractors.

The Firefighter Turnout Gear Grant program will provide firefighters in 144 departments with new hoods and gloves for structural firefighting activities. These items will reduce exposure to cancer-causing chemicals in the head and hand areas, which are high-risk areas for dangerous chemicals to enter the body. In total, approximately 3,000 hoods and 3,000 pairs of gloves will be purchased with the $500,000 from this program.

“Replacing old and damaged turnout gear is a financial challenge for most every department in the Commonwealth” said State Fire Marshal Peter Ostroskey. “These grant awards will ensure that a significant number of firefighters have access to hoods and gloves that will effectively protect them from exposure to dangerous contaminants, and that is one of the best things we can do for them to reduce the risk of a future cancer diagnosis.”

Through the Washer-Extractor Equipment Grant, $420,000 was awarded to 75 departments that will receive a new washer-extractor to clean their structural firefighting gear after exposure to smoke and other toxic chemicals. Because some of the recipient agencies are purchasing regional-use machines, 84 departments will actually benefit from them.

A national standard set by the National Fire Protection Association (NFPA) on the care and cleaning of structural firefighting gear delineates specific types of machines that should be used to effectively remove cancer-causing chemicals after each fire. All washer-extractors purchased with this grant will meet this standard, and enable personnel to wear clean gear each time they leave the fire station for an emergency.

Forty-five fire departments were successful in applying for both grants.

“Cleaning firefighting gear is not a long-standing tradition in the fire service. Soot and ash-laden gear was once the mark of a seasoned firefighter, but we now know that washing gear after every exposure to smoke is the safest thing to do,” said Needham Fire Chief Dennis Condon, President of the Fire Chiefs’ Association of Massachusetts (FCAM). “The impact on the firefighters and their families in these departments who will now have the ability to wash their gear is truly immense.”