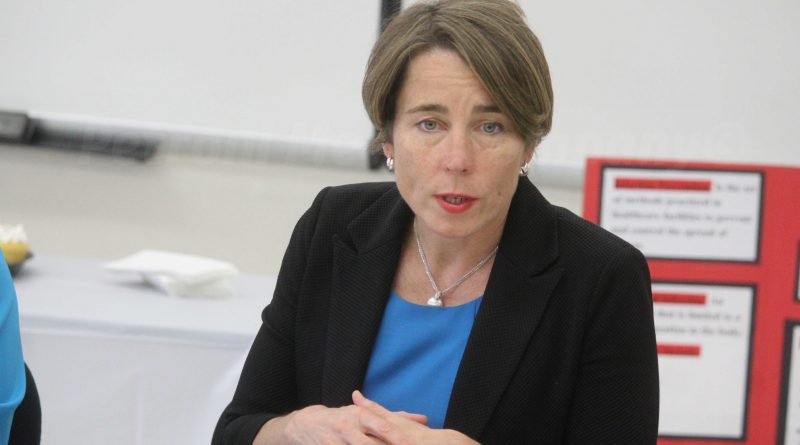 BOSTON – Massachusetts Attorney General Maura Healey led a coalition of 19 attorneys general in submitting a comment letter today, December 10, to the U.S. Department of Labor (DOL) opposing a new rule that would revoke important protections for tipped workers and make it harder for these workers to make a living wage.

For decades, tipped workers have been protected by the “80/20 Rule,” which ensures any worker being paid a lower service rate spends no more than 20 percent of their work time doing non-tipped work that is related and incidental to their tip-generating work. But DOL’s proposal eliminates the 80/20 Rule and allows employers to assign non-tipped work such as cleaning, cooking and other tasks to tipped employees while still taking a tip credit and paying workers a lower wage.

“Tips are the only way that most service workers can earn a living wage in Massachusetts,” said AG Healey. “This proposed change by USDOL would be harmful for tipped workers and their families by driving down their take home pay.”

In the comment letter, co-led by AG Healey, Pennsylvania Attorney General Josh Shapiro, and Illinois Attorney General Kwame Raoul, the coalition writes that the proposed rule would further erode the already low wages of tipped workers and leave them more vulnerable to wage theft and other workplace abuses. The letter further argues that the proposal is contrary to the purpose of the Fair Labor Standards Act, which is to protect workers, and that DOL ignored the requirements of the Administrative Procedure Act when it failed to examine the proposal’s impact on wages and increased reliance on social safety net programs.