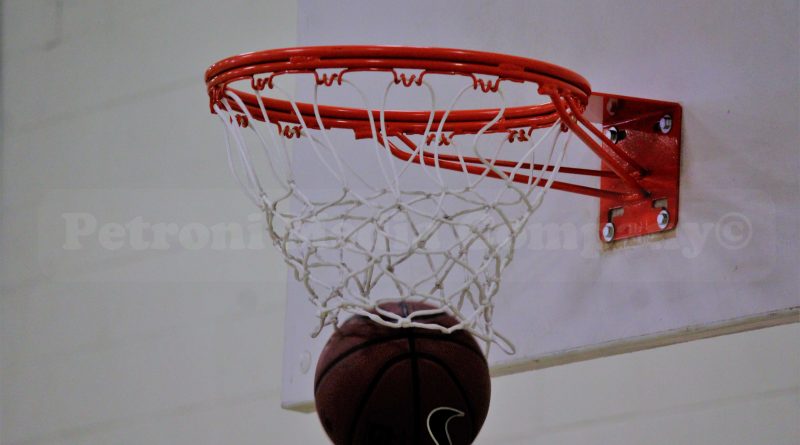 FRAMINGHAM – The Framingham State University men’s basketball team rallied from behind to tie the game midway through the second half, but Anna Maria College used a late run to pull away and secure a 78-71 victory over the Rams in non-conference action Tuesday evening at the Athletic Center.

With the win, Anna Maria College is now 2-7 overall.

With the loss, Framingham State falls to 1-10 overall.

The Rams are back in action on January 4, when they host WPI for a non-conference game at 1 p.m., while the Amcats face Mitchell on Friday at 6 p.m.