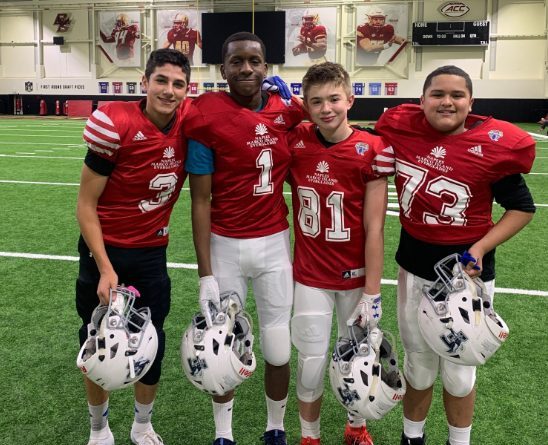 Mass Elite is comprised of youth players from all over Eastern Massachusetts.

This will be the first time in 9 years that all three Massachusetts teams (sixth, seventh, and eighth) will be competing in Florida.

All Massachusetts teams won their first-round games in New Jersey. They then went on to win Regionals against Rhode Island (6th Grade)
Connecticut (7th Grade) and New Jersey (8th grade).

All games were played the last weekend of November.

The final 8 teams in the country will play for the National Championship.

Winners will advance to the next round; losers will play a consolation game.

Good luck to the Framingham players and their teams in Florida.