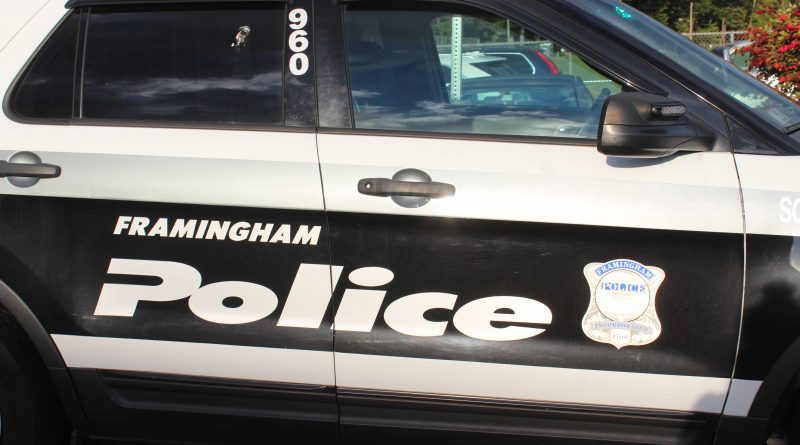 FRAMINGHAM – After selling alcohol to a minor, during a Framingham Police operation, a Framingham supermarket has agreed to a one-day suspension of its malt & wine license.

Tonight, December 9, the Framingham License Commission voted unanimously to suspend the alcohol license for one day of Emanuel Supermarket, located in downtown Framingham at 195 Hollis Street.

This is the first liquor license violation for the supermarket.

Framingham Police Lt. Jorge Ruiz told the Commission, the Police Department announced they were going to conduct a compliance check operation with alcohol establishments in the Framingham Source and the MetroWest Daily News.

On a Thursday, October 3, a 20-year-old individual, under the supervision of Framingham Police, purchased a six-pack of Bud Light beer at the Route 126 supermarket, explained Lt. Ruiz.

The “operative” was able to purchase a 6-pack of Bud Light beer, without being asked for identification, according to Lt. Ruiz.

The supermarket has installed a new point of sale system, it will now check identification for all who purchase alcohol, and it has increased the size of its staff, explained Lt. Ruiz.

The owner/manager cooperated with the investigation and accepted responsibility for the violation, said Lt. Ruiz.

The owner/manager said the employees was doing double duty and that won’t happen again.

The supermarket can stay open on the day of the license suspension, but all alcohol must be covered or removed, and a sign must be posted to explain why.

The motion was made by chair Adam Barnosky, and seconded by Tiel Wadland. The vote was unanimous at 4-0, with Commissioner Cesar Monzon absent Monday night.