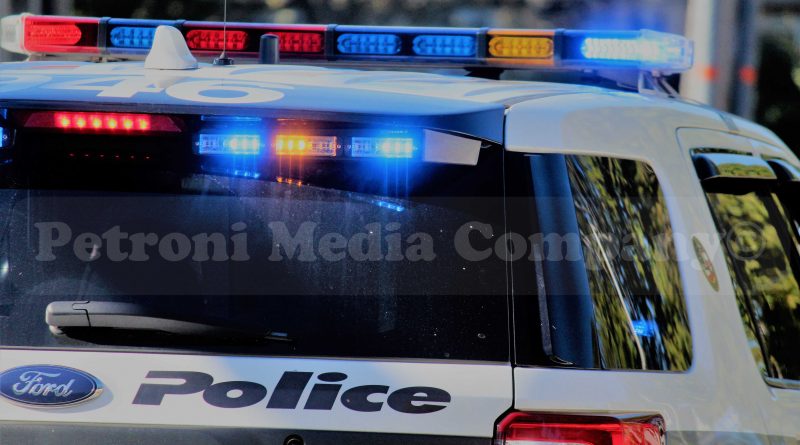 FRAMINGHAM – For the second time in less than 15 months, a Framingham liquor store was caught selling alcohol to a minor, during a Framingham Police operation.

Tonight, December 9, the Framingham License Commission voted unanimously to suspend the alcohol license for five days for Wine Vault at Fairbanks Street in Framingham, with two days to be held in abeyance.

This was the second violation for the liquor store in 2019. Three days will be served in the next 30 days, with the date sto be determined.

If the establishment is hit with a third violation, it must serve the additional two days held in abeyance.

Framingham Police Lt. Jorge Ruiz told the Commission, the Police Department announced they were going to conduct a compliance check operation with alcohol establishments in the Framingham Source and the MetroWest Daily News.

On a Wednesday, October 2, a 20-year-old individual, under the supervision of Framingham Police, purchased a six-pack of Bud Light beer at Wine Vault, as part of that operation, explained Lt. Ruiz

The “operative” was able to purchase a 6-pack of Bud Light beer, without being asked for identification, according to Lt. Ruiz.

This fall, the Framingham Police conducted the compliance checks at 64 establishments, with 56 passing, said Lt. Ruiz.

Compliance checks also were held in November 2018, and Wine Vault failed then too, said Lt. Ruiz.

The establishment agreed to a one-day license suspension in January 2019.

The manager/owner said he was not on site the day of the latest violation.

He said the employee, in his 50s, was multi-tasking, and just failed to ask for the identification.

“I want to apologize to the City of Framingham for failing the compliance again,” said the owner tonight.

The owner told the Commissioner he has added three new staff, so that his cashiers are no longer doing multiple tasks.

He said all staff are trained and certified.

He said he has been the owner for seven years and takes responsibility for the violation.

The owner said employees review identification carefully to make sure the hair, eye color, height, weight all match the person with the ID card.

He told the Commissioners, his employees once caught a brother using his legal brother’s identification.

The establishment agreed not to appeal the suspension and agreed to pay police a $300 investigation fee.

The vote was unanimous at 4-0, with Commissioner Cesar Monzon absent Monday night.