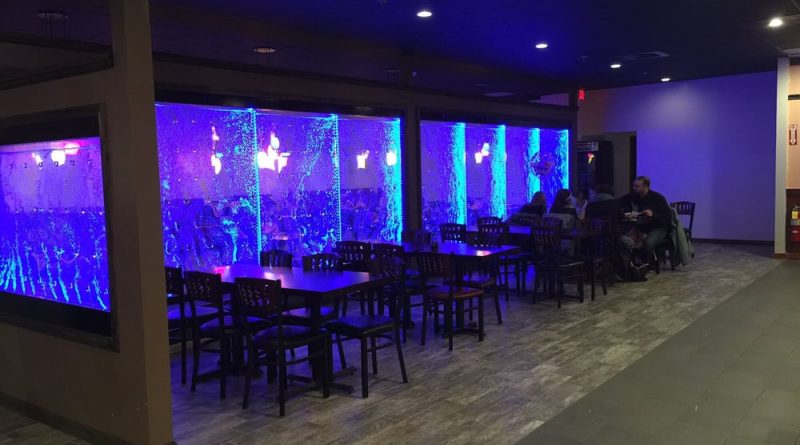 ASHLAND – An Ashland restaurant will lose its alcohol license for seven days and its entertainment license for six days, after multiple police calls and serving alcohol to an individual under the age of 21.

The Ashland Select Board voted to suspend the all-alcohol liquor license for Hanto restaurant at 380 Union Street for 14 days, with seven days to be served now and 7 days heled in abeyance.

“If I had my way, I’d shut you down,” said Selectman Joe Magnani

The Ashland Select Board vote the license suspensions at its meeting last week.

The Route 135 Asian restaurant had its liquor license suspended for three days earlier this year, after a fight at the establishment. Police found a handgun and a knife when called to the restaurant.

In 2016, the restaurant was given a two-night music suspension after neighbors complained about loud music.

On Sept. 7, police responded to complaints of loud music at the restaurant.

One of the calls was at 11:42 p.m. The restaurant’s entertainment license allows for loud music only up until 11:30 p.m.

Video footage showed the man, 20, drank a mixed drink and four beers at Hanto, including at least one drinks served past the last call