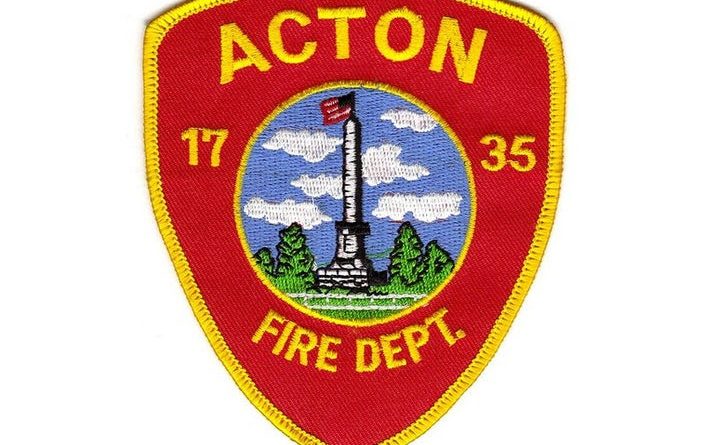 The following is a press release from the Acton Fire Department.

Upon arrival, the occupants were evacuated from the building and National Grid was called to contain the leak.

The gas was shut off at 1:09 p.m. and National Grid remained on the scene to finalize repairs.

The above ground line fed a meter which was supplying gas to the commercial structure at that location.

There was no fire, nor any injuries as a result of this incident. Acton Firefighters determined that the gas line was ruptured by an icicle that had fallen from the roof of the building.

Firefighters from the Boxboro and Concord Fire Departments provided mutual aid station coverage during the incident.

“Fortunately this incident was quickly contained and no significant damage resulted,” Chief Hart said. “I want to thank our firefighters, as well as those from our mutual aid partners, for their timely response.