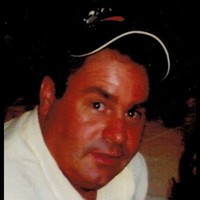 He was the husband of Kimberly (Dyan) Essigmann.

A lifelong resident of Framingham, he was the son of the late Karl and Joan (Jacobs) Essigmann and beloved husband of Kimberly (Dyan) Essigmann.

Jay worked for the Town of Framingham from the age of 16 in the Parks and Recreation department and later in the Water department.

Most recently he worked as a truck driver for Middlesex Petroleum Co. of Framingham.

A Celebration of Life will be held Monday Dec. 9 at 2 PM in the Chapel of the Matarese Funeral Home, 325 Main Street in Ashland with urn burial to follow in Edgell Grove Cemetery in Framingham.