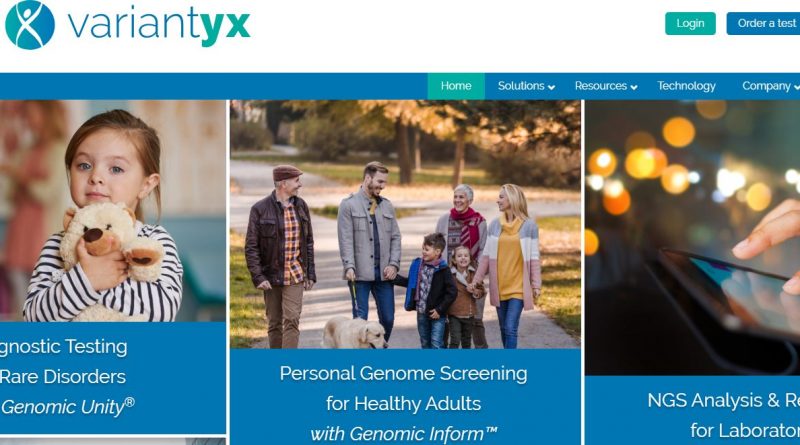 The following is a media release

Its Genomic Unity® whole genome sequencing (WGS)-based testing service, available to clinicians since 2017, has been instrumental in resolving many complex patient cases.

“Obtaining a molecular diagnosis for epilepsy patients with a genetic etiology is challenging,” states Dr. Nelson Sanchez of Neuro Network Partners. “It requires balancing the type of variants and breadth of genes covered by a test versus its cost, which often leads to repetitive testing. Having access to a single test that offers an epilepsy-targeted analysis with the option to reflex up to a whole genome-wide analysis is very exciting.”

The company’s headquarters is on Route 9 in Framingham.