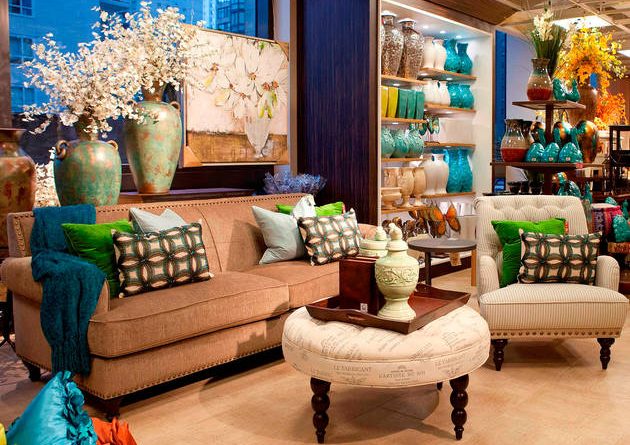 FRAMINGHAM – For the second time in Framingham this decade, Pier 1 Imports could be closing its store.

The store closed once before on Route 9 where Yale Appliances is now operating.

Then, Pier 1 Imports re-opened next to Kohl’s in 2015, when that retailer downsized.

Now, a few years later that Pier 1 Imports in Framingham could be closing again, as part of a 70 store reduction across the country.

The CEO of Pier 1 Imports said in September 70 stores would close nationwide, and those numbers could increase as they discuss leases with landlords.

Many stores nationwide are selling everything at 30% off or more.

Framingham store has 30% off sales at this moment.

Corporate Pier 1 Imports did not respond to SOURCE on whether Framingham is on the list of stores to permanently close.

The store is currently holding a huge sale.

Pier 1 Imports is trying to stay solvent, like many brick and mortar retailers.

In its most recent quarter, the company reported net sales were down 14.3% compared to the same time last year.

Pier 1 Imports will close about 70 stores this fiscal year, and its CEO warned that the number could double.

Pier 1 operated about 950 stores nationwide as of September 1.

During a second-quarter earnings conference call with investors this year, interim CEO Cheryl Bachelder said, “We’ve decided to close approximately 70 stores … and expect that number to increase as we continue the dialogue with landlords.”

“If we are unable to achieve our performance goals, sales targets and reductions in occupancy and other costs, we could close up to 15% of our portfolio,” said the interim CEO earlier this year.

Fifteen percent of its stores would be more than 140 stores.

Net sales were just over $200 million nationwide, which was down more than 12.5% from last year at the close of the second quarter.