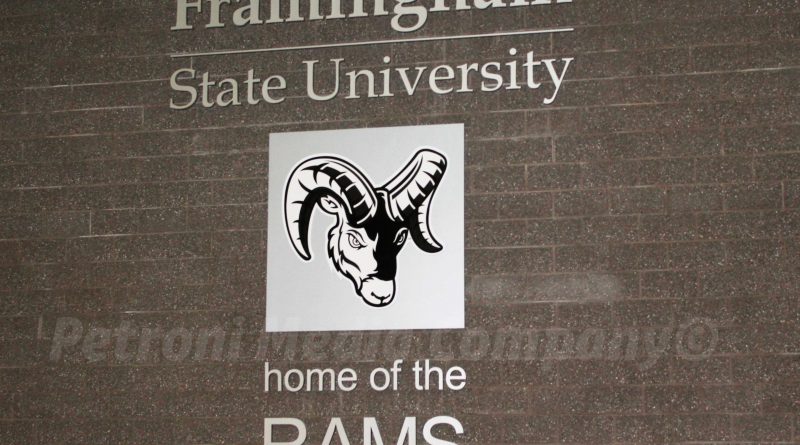 With the loss, Framingham State falls to 1-8 overall.

The Rams are back in action Saturday afternoon when they host Clark University at 3 p.m.