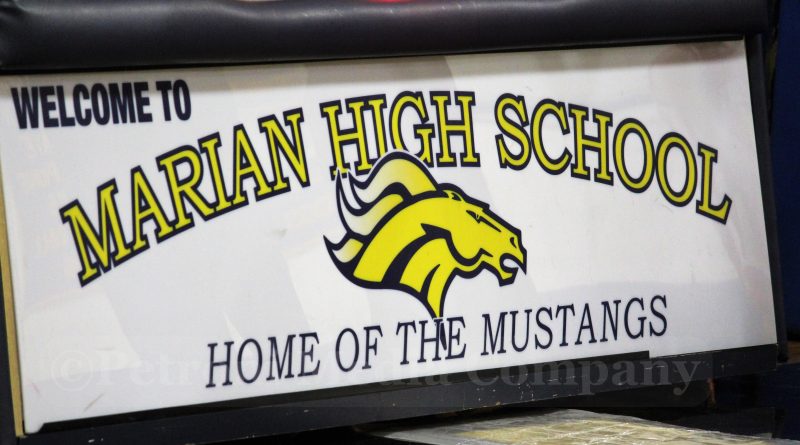 FRAMINGHAM – Police responded to the former Marian High School early Monday morning for a report of a breaking and entering.

According to the police report, homeless individuals broke into the school to charge their devices, and to get out of the cold.

The Archdiocese of Boston closed the school in June of 2018.

The Archdiocese originally was looking for an entity to lease the building, but earlier this year, listed the building for sale.

This is not the first time homeless individuals have broken into the former school since it closed, according to police.