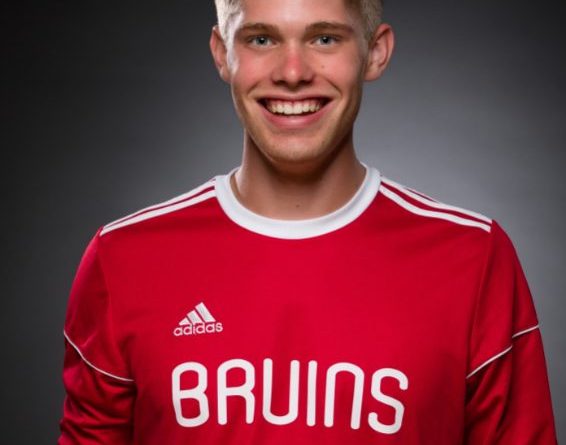 Three players earned 1st Team All-Region honors and three were named to the 2nd Team All-Region. Players were voted on by other coaches in the region.

Landry, a middle school education major, is a resident of Ashland.

“We’re very excited for our guys that have won individual awards,” Bruins Head Coach Matt Hotchkin said. “Each one of these guys have been great for our program and have been great teammates as well.”

Peter Waddy, Isaac Landry, and Victor Oladipo were voted 1st Team All-Region. Bruins keeper Isaac Landry had a great season for the team with a 1.39 goals against average, making 75 saves throughout the year. This is the second All-Region honor in Landry’s career.

“It is a huge honor to be recognized for all-region,” Coach Hotchkin said. “This zoomed-in picture is a representation of the quality of guys we have on this team.”

The Bob Jones University Bruins feature 15 varsity programs and are seeking membership in NCAA D3. The program is currently affiliated with the NCCAA as a Division II institution.