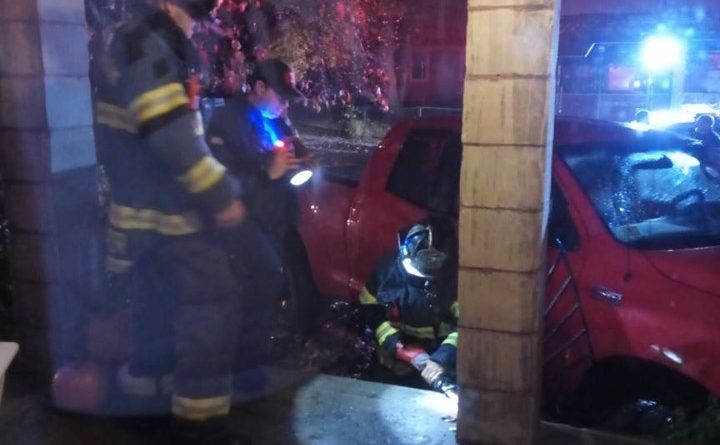 FRAMINGHAM – Just a little over a month after a car crashed into her home on Nipmuc Road, District 8 homeowner Mary-Anne Tratchel stood before the Framingham Traffic Commission asking for their help in alleviating issues on that road.

“I’m just concerned that this hasn’t been addressed,” Tratchel said. She believes that something even worse will happen if the issues are not resolved.

Issues in this District 8 neighborhood include poor road markings and speeding.

Tratchel suggested implementing tools such as speed limit signs or flashing lights to remind drivers to slow down.

The Commission recommended hiring a consultant to conduct an evaluation of the area. They plan to use some of their budget to do this.

However, the Commission said they have been successful in the past at using money from various other sources, such as DPW.

Commission member Mario Alvarez, who lives in District 8, said he completely understands the need for this area to be addressed.

“There are not even markings on that end of the [Nipmuc Road]. It may help to put up stop signs,” said Alvarez.

Though hiring a consultant and adding signage would hopefully help the Winthrop/Nipmuc area, the process will take some time, explained Commissioners.

Framingham is still searching for a consultant and stop signs cannot immediately go in.

Before this happens, data from the area has to be analyzed, the geometry of the intersection must be considered, and there must an analysis of the accident data, explained Commissioners.