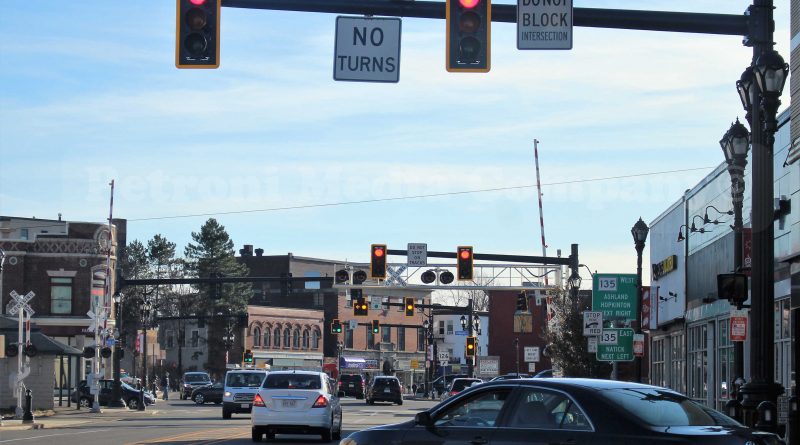 FRAMINGHAM – The Framingham Traffic Commission looked ahead Tuesday night, as it discussed a budget request for the 2021 fiscal year.

Last fiscal year, the commission requested a budget of $209,000.

However, they received a budget of only $25,000 from Mayor Yvonne Spicer. The City Council approved the budget.

Editor’s Note: Under the Charter, the City Council can not increase any budget submitted by the Mayor, except for education, which is allowed under state law.

The Framingham Traffic Commission said there are several issues throughout the City that need to be addressed.

If a project is too big for in-house sources, sometimes a consultant is called in to assist. Consultants can range anywhere from $20,000 to $50,000, according to past estimates.

However, the Commission is sometimes able to utilize money from other departments like Framingham Department of Public Works.

Under Lynch’s advice, the Commission plans to ask again for a budget $209,000 for the next fiscal year.

The Framingham Traffic Commission was created under the new City form of government.

The new Charter stated a Framingham Traffic Commission “shall be appointed by the Mayor within 60 days upon the assumption of office.” However, the mayor missed the deadline, and the Traffic Commission didn’t hold its first meeting until June 11, 2018.

It has had multiple chairs since the Commission was created.

The Mayor appoints four individuals to the Commission – one to represent downtown (Steven Croci), one to represent the business community (Mario Alvarez after original chair Dan Phipps resigned in November 2018) and two at-large members (Brinsley Fuller and MaryAnn Flaherty).