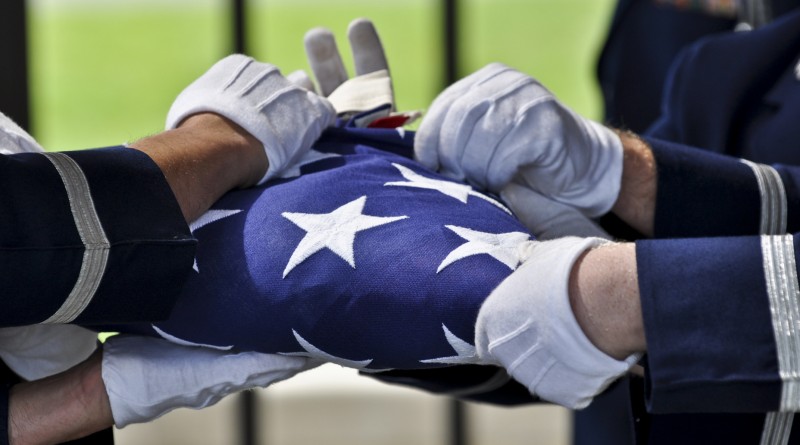 MARLBOROUGH – Nancy Humphrey Clarke passed away on November 13, 2019 in Marlborough.

A lifelong Vermonter, she had relocated to Marlborough, for the last few months of her life following a period of declining health.

The daughter of Elmer and Gladys (Taylor) Humphrey, Nancy was born on October 29, 1930 in Newport, Vermont. After graduating from Newport High School, she trained and was employed as a laboratory technician at the former Bishop DeGoesbriand Hospital in Burlington, Vermont.

Nancy was employed as a laboratory technician at Worcester City Hospital while Keith completed his Internship and Family Practice Residency. They lived in Germany 1957-1959 while Keith served in the Army at the 20th Station Hospital in Nuremberg. While there, they enjoyed traveling to many different countries.

In 1960, they settled in Brattleboro, VT where Keith opened his family practice of medicine and they raised their three children.  Nancy loved taking care of her home and family as well as spending time with family and friends at their cottage on Lake Memphremagog in Newport, VT.

Nancy enjoyed volunteering as her way of building a better community. She served on the Board of Directors for the Brattleboro Memorial Hospital (BMH) Auxiliary, the BMH coffee shop, led Scouts and Brownie activities, and served as a parent driver to cross country ski races for many years.

Nancy enjoyed playing Bridge, tennis and golf with family and friends. During retirement she and her husband enjoyed many winters in Florida. They traveled widely, visiting Canada, the Caribbean, Great Britain, Ireland and much of the US, including Hawaii, the desert Southwest, the Intermountain West and Alaska where she experienced its vastness by plane, train and boat.

Nancy was predeceased by her husband of 56 years, R Keith Clarke, MD; her parents; and her brother, John Taylor Humphrey.

She is survived by her son Jeff and his wife Kris (Ryan) Clarke; daughter Lynne and her husband Craig Lavilette; and daughter Jill and her husband Ken Trehub; four grandsons, Daniel, Kyle, Matthew and Scott; sister-in-law, Jean Humphrey and family; and nieces Andrea McCall and Ellen Zeman and their families in North Carolina.

In lieu of flowers, memorial donations can be made to Holton Home, 158 Western Avenue, Brattleboro, VT 05301.