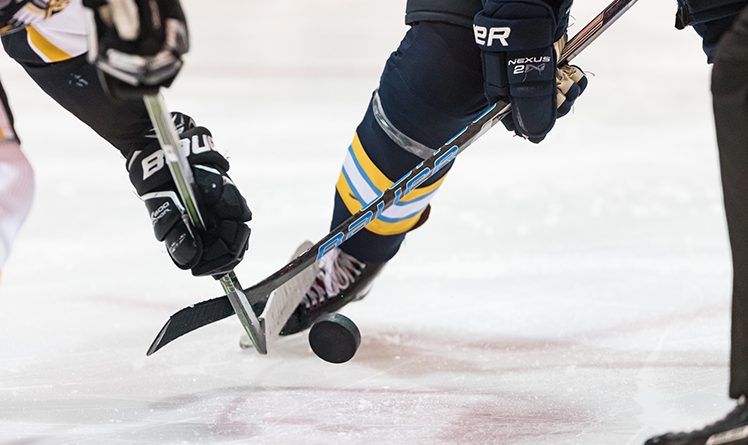 Worcester State is undefeated in the Conference and 4-1 overall now.

Framingham State is 0-4 on the season.

The Rams are back in action on Thursday when they host Fitchburg State at Loring Arena at 7:30 p.m.