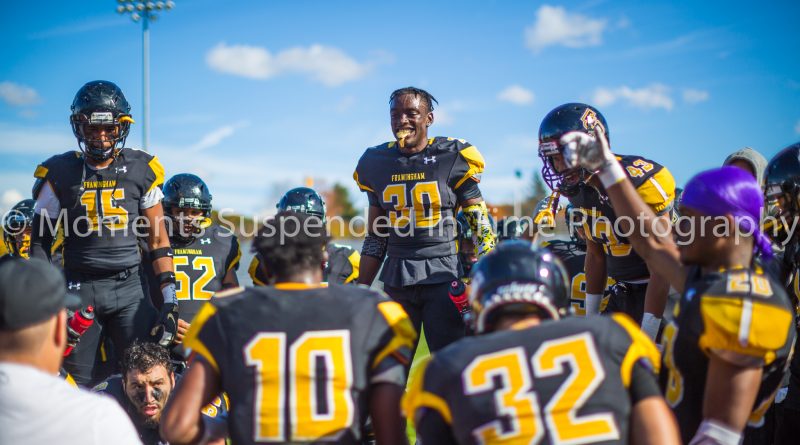 The Rams will be making their fifth overall appearance in the NCAA Tournament and their second straight.

Framingham State finished the 2019 regular season 8-2 overall and a perfect 8-0 in MASCAC action with the key victory of the season coming in week ten when the Rams defeated Bridgewater State 40-20 to secure their second straight outright league title.

This will be the second meeting between Framingham State and Wesley as they previously met in the NCAA Tournament in 2015.

Wesley received one of the five at-large bids to the tournament after finishing the regular season 9-1 overall and 6-1 in the New Jersey Athletic Conference (NJAC).  Wesley’s only loss on the season was to Salisbury who received the NJAC’s automatic bid.

More details on Saturday’s game will be released throughout the week.