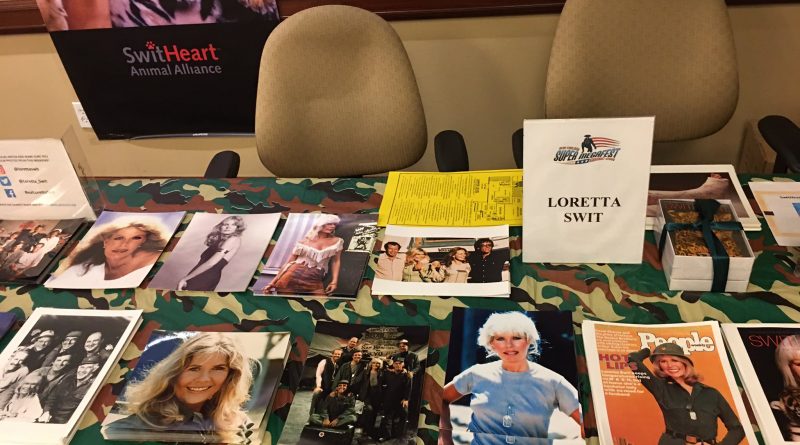 FRAMINGHAM – Stage and television actress Loretta Swit, best known for her portrayal of Major Margaret “Hot Lips” Houlihan on M*A*S*H, for which she won two Emmy Awards, will be in Framingham this weekend as part of the Super Mega-fest Comic-Con at the Sheraton Hotel and Conference Center.

Swit inherited the star-making role from actress Sally Kellerman, who portrayed Houlihan in the feature film.

Swit was one of only four cast members to stay for all 11 seasons of the show, from 1972 to 1983 (the others are Alan Alda, Jamie Farr, and William Christopher).