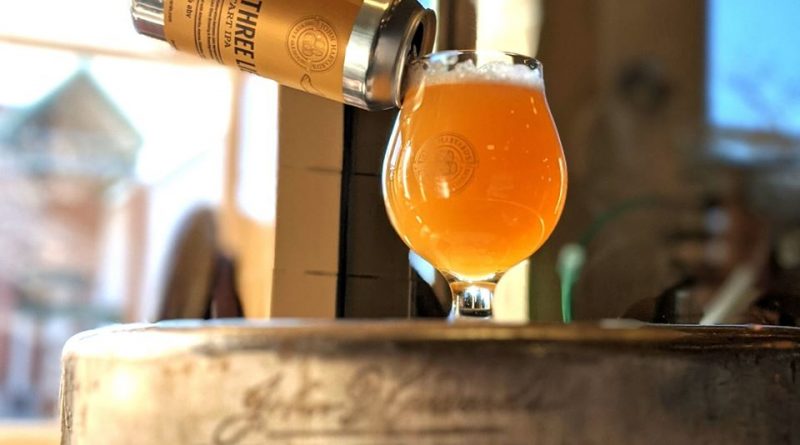 Three Lies is a tart IPA in partnership with Lost Shoe Brewing and Roasting Company.

The IPA features flavors of lemonade and juice, with a massive hop aroma from Idaho 7, Azacca, Amarillo, Columbus, and Mosaic.