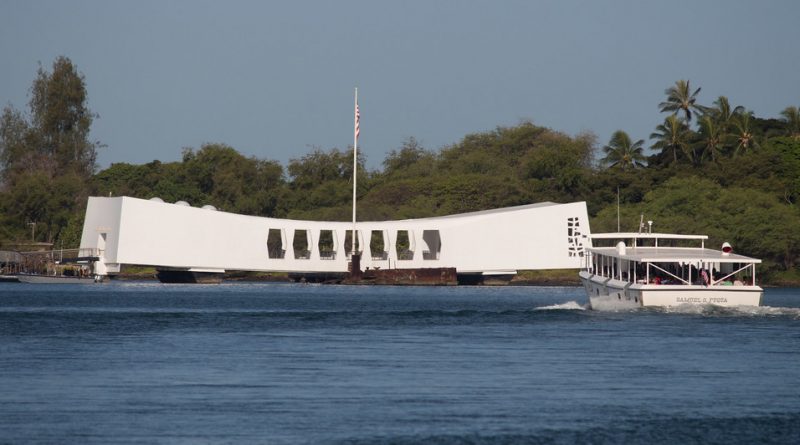 FRAMINGHAM – The Jewish War Veterans MetroWest Post 157 will mark the anniversary of the attack on Pearl Harbor on December 8 at the Memorial Building in Framingham.

Just before 8 a.m. on December 7, 1941, airplanes launched from the Empire of Japan’s aircraft carriers dropped bombs and torpedoes from the sky, attacking our ships moored at Naval Station Pearl Harbor and other military assets around Oahu.

Tragically, 2,335 American service members and 68 civilians were killed, that day in Hawaii.

On Dec. 8 at 1:30 p.m. the Post will have a screening of the movie Pearl harbor at Nevins Hall inside the Memorial Building in Framingham.