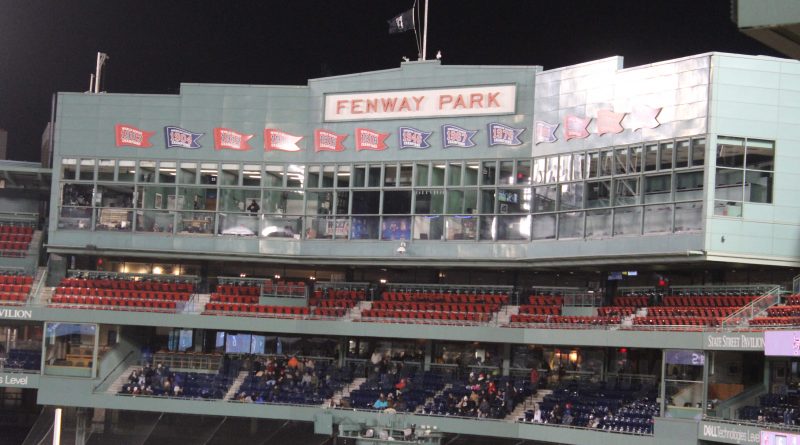 “Whether Tennesseans are going to a concert or a UT Vols football game, they should be able to enjoy the fun without worrying about unsafe skies,” said Senator Blackburn. “This Drone Safety Awareness Week, we are introducing the SONG Act so that stadium patrons across the country can trust they’ll be out of harm’s way while they are at a special event.”

“Our skies have become a Wild West and drones can wander with few rules anywhere,” said Senator Markey. “That’s why we need commonsense policies to address the risk of someone crashing a drone or dropping a dangerous payload on crowds of innocent people. Although the FAA can currently restrict the airspace over sporting events, they don’t have the same authority for different kinds of events, even at the same venue. The SONG Act will remove this limit and allow the FAA to protect fans gathered at stadiums like Fenway Park, no matter whether they’re there to see the Red Sox or their favorite band. I thank Senator Blackburn for her partnership on this essential legislation.”

“Tennessee attracts thousands of people who visit our state each year for concerts or music festivals, such as the Country Music Association (CMA), fest, and Senator Blackburn’s legislation will help ensure these fans are safe and their privacy is protected,” Senator Alexander said. “The SONG Act would allow the Federal Aviation Administration (FAA) to issue a temporary flight restriction for smaller aircraft and drones over stadiums for concerts or music festivals the same way the FAA currently does for sporting events.”

“The safety of our fans and artists will always be our utmost concern,” said Sarah Trahern, CEO of the Country Music Association. “We are delighted that Senators Blackburn and Alexander are working to allow the FAA to extend the airspace restrictions currently available during live sporting events to also cover large live music events. We believe the safety of music fans is just as critical as that of sports fans. The CMA is grateful for their support.”

“We continuously prepare for and work to anticipate a variety of potential risks that could impact our traveling public, our employees and our neighboring communities,” said Hank Shaw, Director of Corporate Security for the Massachusetts Port Authority. “We support the SONG Act. It’s a great example of Congress and the FAA empowering state and local partners to take charge of their own safety by extending Temporary Flight Restrictions for concerts and other events held at stadiums across the country. Safety and security are our top priority every day and we strive to identify and utilize every available tool to reinforce our multi-layered security system. I applaud Senator Markey and Senator Blackburn for addressing this public security concern.”

“Fans from around the world flock to places like Memphis and Nashville to experience the music and catch a glimpse of the life lived by music legends. Keeping spectators safe in public gatherings of large numbers of people for any kind of event just makes sense, and this bill simply gives the FAA authority to restrict air space when it considers it to be necessary,” said Rep. Steve Cohen (TN-09), who introduced companion legislation in the House of Representatives.