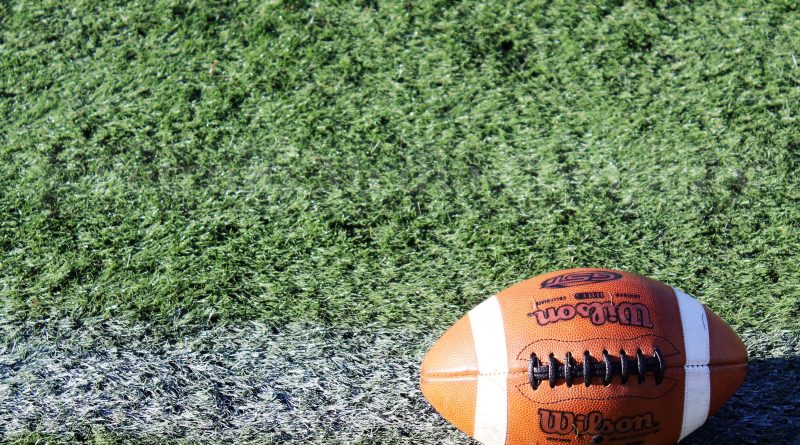 NATICK – The Redhawks of Natick High shut out the Wellesley High football team to advance to the finals of the MIAA Division 2 North championship game.

The Redhawks defeated the Raiders of Wellesley High 30-0, in the semifinal round.

The game will be played in Natick on Friday, November 15 at 5 p.m. against Marshfield High.

Natick the #1 seed in the tourney defeated Bridgewater-Raynham 28-7 in the quarterfinal round.

Junior running back Jalyn Aponte had four touchdowns in the victory over the Raiders. He compiled 248 rushing yards on 29 carries.