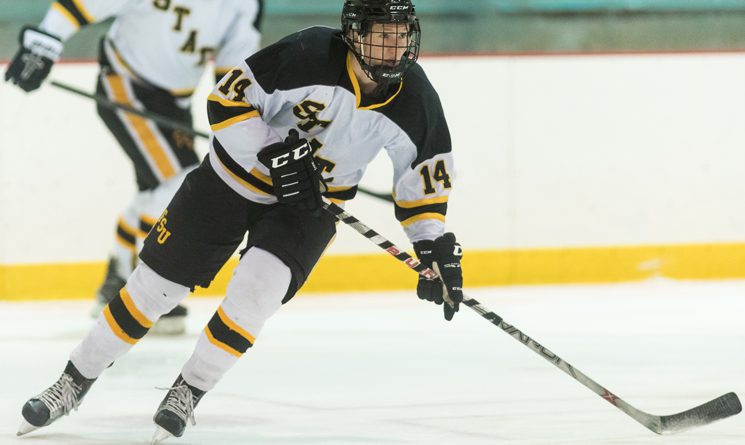 With the victory, Southern New Hampshire is now 3-1 on the season.

Framingham State is still seeking its first win of the season.

The Rams travel to MASCAC foe Plymouth State on Thursday, November 14 for a 6 p.m. puck drop.