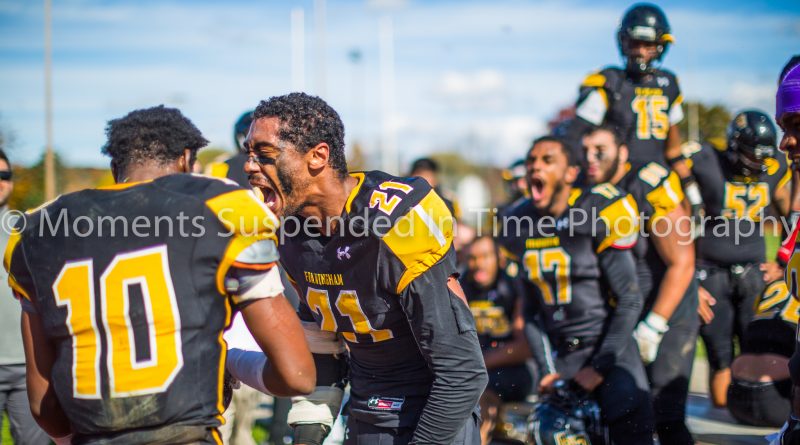 With the win, the Rams are undefeated in Conference play at 7-0 and 7-2 overall.

The Rams are back in action next Saturday when they travel to Worcester State University for a noon kickoff.