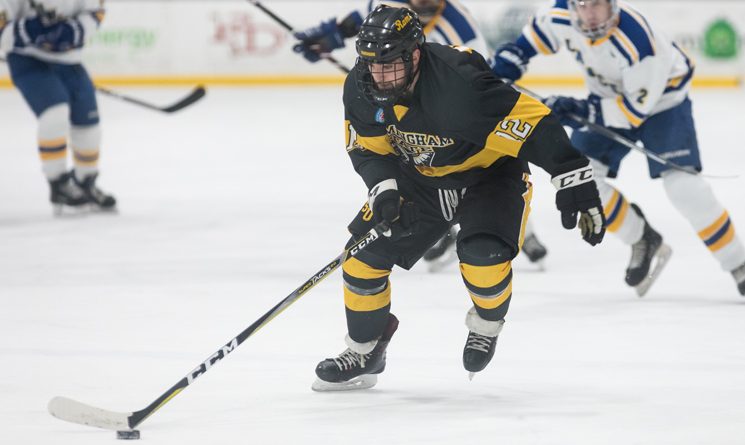 FRAMINGHAM – The UMass Dartmouth men’s ice hockey team was led by a hattrick by senior Cameron Mack on their way to an 8-1 win over Framingham State Tuesday evening at Loring Arena.

The Rams return the ice on Saturday, November 9, when they host Southern New Hampshire in a non-conference battle at 7:40 p.m.