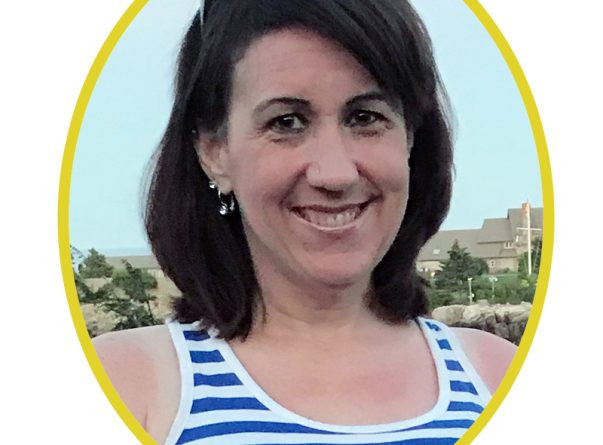 Loving daughter of the late Michael and Marjorie (Casper) Kolodziej.  Laurie was a graduate of Naugatuck, CT High School Class of 1996 and a 2006 graduate of the University of Maryland.  She was also a former teacher in Branford, CT and at the YMCA in Fairfield and Bridgeport, CT.

Laurie was an avid fan of the Boston Red Sox, and the NY Giants.  She had an extraordinary talent in crafts and decorating and she loved the beach.

Relatives and friends are kindly invited to attend.  Visiting Hours Tuesday November 5 from 4-8 p.m. at the funeral home.

In lieu of flowers, donations may be made in memory of Laurie to the National Pancreatic Cancer Foundation PO Box 1848 Longmont, CO 80502, Boston Children’s Hospital 401 Park Drive Suite 602 Boston, MA 02215.