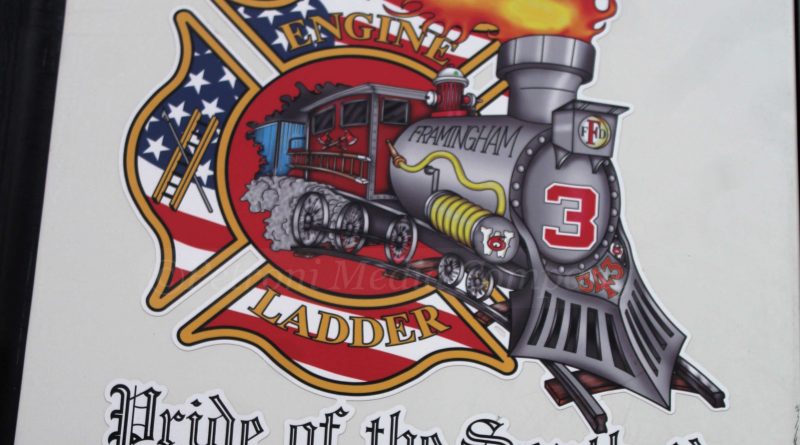 FRAMINGHAM – One of the promises of the new City charter was that all parts of the City would be represented in City government.

District 9 is one of two districts that have contested races for both district City Council and district School Committee in 2019.

If you live in District 9, comprised of Precincts 16 and 17, you will vote for a district councilor, a School Committee member, and up to two city-wide councilors on Tuesday, November 5.

The polls will be open on Tuesday from 7 a.m. to 8 p.m. at Wilson Elementary School for voters in District 9.

School is closed for students on Tuesday. Teachers and staff have a professional development day.

For City Council, voters in District 9 will choose Neidy Cuellar and School Committee member Tracey Bryant. (Click on their names to read their responses to a series of questions asked by Framingham Source.) Bryant did not return the SOURCE Q&A.

Below are the voting records for the last 5 years for both Bryant and Cuellar.

Town Meeting members Richard Baritz and William Labarge are running for the District 9 School Committee seat. It is a 2-year term.

District 9 is home to Framingham Fire headquarters, Mary Dennison Playground, Wilson Elementary School, and many apartment complexes.  While Framingham has a school choice model for elementary schools, more than 70% of Wilson Elementary’s students come from the neighborhood.