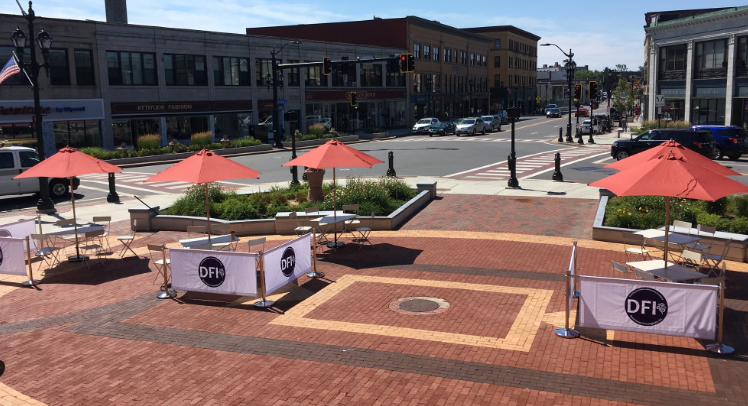 If you live in District 7, comprised of Precincts 13 and 14, you will vote for up to two individuals for at-large council, a district councilor, and a School Committee member on Tuesday, November 5.

Those in Precinct 13 vote at McCarthy Elementary School on Flagg Drive.

Those in Precinct 14 vote at the Memorial Building in downtown Framingham.

For City Council, voters in District 7 will choose between William Lynch and current City Councilor Margareth Shepard. (Click on their names to read their responses to a series of questions asked by Framingham Source.)

Below are the voting records for the last 5 years for both Lynch and Shepard.

District 7 School Committee member Tiffanie Maskell is running unopposed for a second term. The seat is for 2 years.