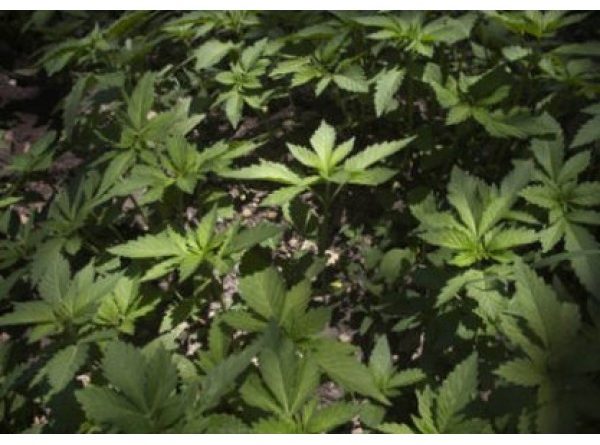 FRAMINGHAM – A majority of the six, new retail marijuana stores will be in District 4.

Voters who live in District 4, comprised of Precincts 6 and 9, have uncontested races for District City Council and District School Committee on Tuesday, November 5. But voters will have a say in the two at-large City Council races for 4-year terms.

Those in Precinct 9 vote at the Wesley Church on Beacon Street.

Those who vote in Precinct 6 vote at the Walsh Middle School.

(Click on their names to read their responses to a series of questions asked by Framingham Source.)

District  4 is home to Shoppers World, TJX HQ, Target, Walmart, major roads including Route 9, Route 30, and the Mass Pike, and many apartments. Schools in the district include Walsh Middle, Dunning Elementary, and BLOCKS Preschool.