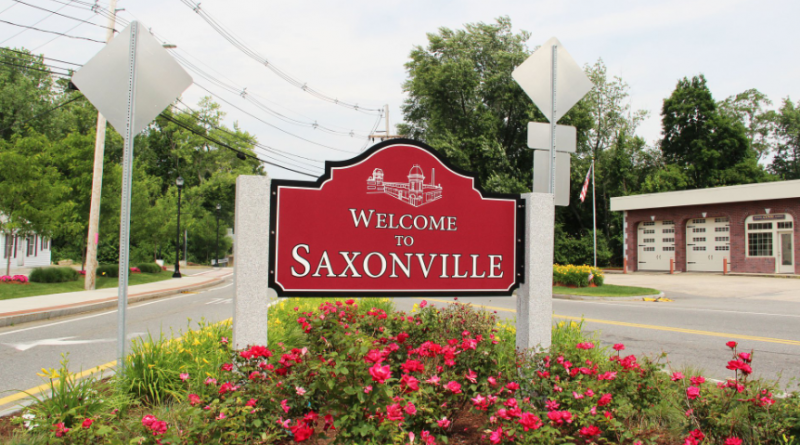 FRAMINGHAM – District 2 will get a new City Councilor and new School Committee member, as both have chosen not to seek re-election.

District 2 includes the neighborhoods of both Saxonville and Nobscot.

Voters in District 2 comprised of Precincts 3 and 5, you will vote for up to two individuals for at-large council, a district councilor, and a School Committee member on Tuesday, November 5.

Those in Precinct 3 vote at King Elementary.

Those in Precinct 5 vote at Walsh Middle School.

For City Council, voters in District 2 will choose between School Committee member Ricky Finlay and Cesar Stewart-Morales. (Click on their names to read their responses to a series of questions asked by Framingham Source.)

Below are the voting records for the last 5 years for both Finlay and Stewart-Morales.

Residents will NOT vote Mayor in this election. The City’s second-ever mayoral election will be 2021.