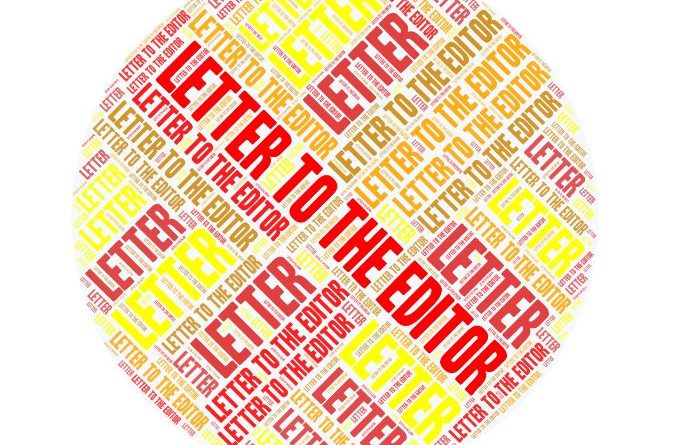 FRAMINGHAM – I have known Janet Leombruno since I first moved to Framingham about 14 years ago.

She has served many different roles in my life, but always has been my mentor. Janet Leombruno is the embodiment of public service and the epitome of passion.

When I first met her, she was my Little League coach. We all knew my future wasn’t in baseball, but Janet treated me no different, and made sure to instill in me three key lessons that apply both on the baseball field and in life:

These lessons have continued to guide me as I pursue my education and continue to be involved in civic engagement.

No one has served as a greater mentor in the political realm to me than Janet.

All three of the lessons mentioned above apply in this race for Councilor At Large.

Janet is needed now. Janet has always supported her team, Framingham, and is the very definition of a team player. There hasn’t been a moment in her life where she wasn’t active and involved, and beyond that, getting other people active and involved.

I cannot express just how much Janet has impacted the trajectory of my life, and I know she can be that person for all of us and the future of Framingham as Councilor at Large.

There is no question to me who is the best candidate for this position.

Janet is incredibly passionate, knowledgeable, creative, dedicated, and so much more.

If you know Janet, you know she will not stop fighting for Framingham. She will spend every waking moment trying to make this community better, as that is what she has been doing her entire life.

I absolutely cannot wait to proudly cast my vote for Janet Leombruno on November 5, and I strongly encourage you to as well.