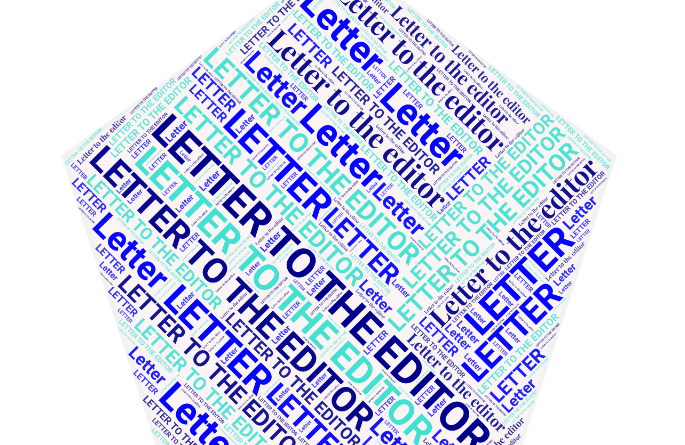 FRAMINGHAM – Those of us in District 5 are fortunate to have two strong candidates for Framingham city council this year.

As for me, I will be voting for Noval Alexander.

Here are the top five reasons for my choice.

First of all, Noval is great at connecting with people. I first met him two years ago when he was campaigning door to door for School Committee.

Prior to meeting Noval, actually I had been leaning toward voting for his opponent in the race.

Within five minutes of our conversation, though, Noval earned my vote because I could see he was both an articulate spokesperson and a particularly good listener. I knew that I could call him at any time and that my opinions would be heard.

Second, Noval has demonstrated his service to the Framingham community. In the nearly two years since he was elected to the School Committee, Noval has carved out a role as a committed member who bridges between committee members with differing interests and priorities.

Notably Noval has built a strong working relationship with Mayor Spicer, who serves as an ex officio committee member in addition to her role as chief executive for the city.

By all accounts, Noval did yeoman’s work in the School Committee by leading its effort to gain voter approval of the debt exclusion to fund the new Fuller Middle School: Noval went door to door to make the case for the new school directly to voters all over our city.

His good work on our School Committee led to Senate Majority Leader Spilka appointing Noval to a citizens commission — created by statewide vote — that will draft a constitutional amendment to overturn the US Supreme Court’s Citizens United decision.

It also contributed to his endorsements from the Sierra Club, the Firefighters Union and the local carpenters union.

Third, Noval has gone beyond what most of us have ever done through his military service. At a time of life when many of us are casting about, figuring out what we will be when we grow up, Noval was already performing military service for our country.

He ultimately served two tours of active duty. I don’t have to tell most of you that military service is all too rare among our political leaders nowadays, and Noval’s service gives him a perspective on the world that truly needs to be part of our governance.

Fourth, Noval chose teaching young people in public schools as his career. As we all can appreciate, there are more lucrative profession to pursue in life than teaching, so Noval’s career in teaching demonstrates his commitment to fostering generations of informed and intellectually-curious students.

Lastly, Noval is a good family man. Anyone who spends time with Noval can see how dedicated he is to his family, and how much pride they have in him as a school teacher and as a public servant.

On top of that, both Trish and daughter Chelsea have been very visible contributors to his campaign effort — Chelsea even designed the yard signs that you see displayed around District 5 this year. Their eager support for his campaign demonstrates that they are reflecting the support that Noval’s provided to them over the years.

In this two-candidate field for city councilor for District 5, I firmly believe that Noval Alexander is the best person to represent us in the council’s work to make Framingham a stronger and more vibrant community.

I urge you to learn more about Noval, and hope you’ll join me in voting for him on November 5.