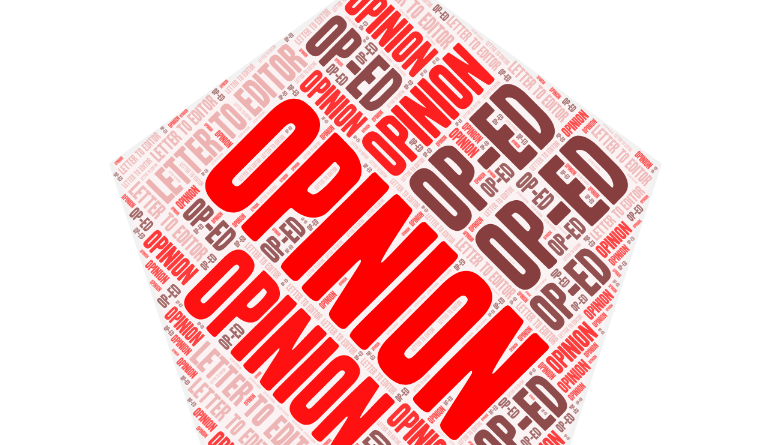 FRAMINGHAM – The November 5th election is fast approaching and with seven current City Councilors retiring, a great deal of change will come to the Council and our city.

Such transitions are quite common in Massachusetts, as School Committee service is usually good preparation for serving on the Council.

Records of service matter and there is plenty of evidence to show how these four candidates might perform on the Council, however much of that information is not available to voters in an easily digestible form.

Our objective is to remedy that here.

Our conclusion will be that Noval and Ricky have the strongest performance record and would be valuable assets on the Council. Tracey is not far behind them, but Gloria is an outlier on all measures.

Her performance record should give voters pause, especially considering her term would be 4 years.

The content that follows is firmly based in fact and supported by public records.

Let us begin with finance, by looking at the most important capital project in years, the Fuller Middle School and its debt exclusion campaign, and then the FY20 operating budget cycle.

The expectation in the Fuller campaign was that all School Committee members would pitch in 100%.

Funds had to be raised, yard signs placed, flyers dropped, postcards and dear friend cards sent, letters to the editor written and the vote gotten out. Ricky and Noval were active in the campaign organization from the start.

Ricky drove the yard sign campaign and of 10,000 flyers hand-delivered to doors across Framingham, Noval dropped close to 2,000.

Everyone contributed to those efforts to the best of their ability, except Gloria who hardly helped at all. It was an astonishing lack of commitment by Gloria to a key objective for School Committee capital planning.

Next, we turn to the FY20 operating budget. It was crafted with great skill by the Superintendent and his team, built on a strategic plan which embedded equity across all schools and classrooms.

The School Committee reviewed and finalized the budget and submitted it to the Mayor.

The Mayor then cut over $1.2 million from the budget, which was dismaying, but then the state legislature came to the rescue with $700,000 of additional late breaking funds specifically targeted to support the Framingham schools.

The Mayor unexpectedly blocked that relief to the district budget, so the School Committee voted to request that the Council override the Mayor, adding the money to fund positions designed to bring equity to south side schools.

How could Gloria vote against adding state aid dollars to the budget to support equity? It was a confounding vote, in opposition to her signature issue: equity.

The schools secured that additional money with the help of a unanimous vote by the Council, but the abiding impression left with most of the School Committee was that Gloria was averse to securing funds vital to improving the schools.

Together with her lack of support for the Fuller campaign, that was compelling evidence that she was not the supporter of education voters might expect.

An unusual confirmation of this is found in Gloria’s campaign literature recently dropped at voters’ doors, where education is not mentioned and does not make it into her top 7 priorities.

Just as turning up for the Fuller campaign was important, we all know that elected officials have a basic duty to attend meetings.

Both Gloria and Tracey have an 80% attendance record for School Committee meetings.

However, Gloria and Tracey missed the two most important meetings of the term: the presentation where all the FY20 budget details were explained, and the executive session where all of the Superintendent’s contract details were finalized. Noval and Ricky were present at both. Gloria and Tracey were in the budget meeting room, but inexplicably left just before that meeting started. For the contract meeting, Tracey was out sick, but Gloria was in the building and opted not to attend.

On compliance with open meeting laws, all members were fine except Gloria.

Gloria has been repeatedly advised by the chair and legal counsel not to send emails to a quorum but has continued to do so during her term. The last known cases were in May and August. This is an inexcusable violation of best practices and the law.

Finally, come ethical issues unique to Gloria. Unit C union members complained to the district administration that Gloria had approached them outside of the bargaining process. If true, that would be an ethics violation and the matter has been referred to the State Ethics Commission for investigation.

To handle this in a manner which would allow negotiations to continue in good faith with Unit C, Chair Adam Freudberg replaced Gloria on the subcommittee with Beverly Hugo. This was done in consultation with our attorneys, designed to preserve the bargaining process and to protect the district. It was an uncomfortable but necessary action.

In response, Gloria has engaged in unjustified attacks on Adam and the Superintendent, and even high school students who run Flyer News. Further, the district is currently under an intensive public records assault designed to counter the bad press of Gloria’s subcommittee replacement.

Earlier this year, the district spent $21,000 in attorney’s fees countering frivolous, serial, wide-ranging public records requests. We now find ourselves dealing with the same party involved in that, acting in concert with Gloria.

Problems in the context of negotiations for Unit C do not stand alone.

There were issues in the summer of 2018, when Gloria had a falling out with one of her own Unit N negotiation team members, just prior to the start of a negotiations meeting. The investigation into that plus legal fees, cost the district more than $12,000. Full details of this incident have been published in a prior Source article.

The contrast in this area of personal behavior is significant.

Noval Alexander, Ricky Finlay and Tracey Bryant have been exemplary in the way they have worked with colleagues, district leadership and staff.
That will translate seamlessly to Council service.

In conclusion, we firmly believe that Ricky, Noval and Tracey deserve serious voter consideration based on their records, but Gloria, by all measures, is an unusual and risky outlier. She has by far the poorest support for education funding, some attendance issues, open meeting law violations, potential ethical issues and a record marked by uncomfortable relations with fellow members, district leadership and staff. The way in which she has responded to the ethical issue is also especially problematic.

Voters would be wise to reject such a candidate for a 4-year term on the City Council.