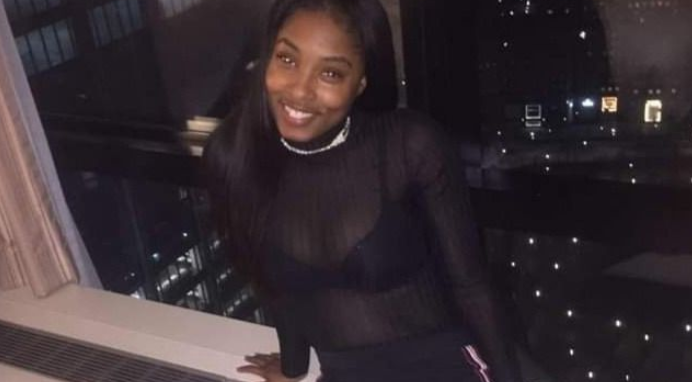 FRAMINGHAM – A GoFundMe has been created to help with the funeral arrangement for Framingham resident Jamia Maddrey Ammons, who was murdered.

Police arrested her boyfriend, Christopher McKoy, 25. He has been charged with murder and assault and battery with a dangerous weapon causing serious bodily injury

“No mother should have to bury her child & no grandparent should outlive there grandchild, In memory of Jamia Maddrey Ammons who was born on February 22nd 1992, was loved by many & taken from us to soon due to domestic violence,  her  grieving family is asking for support with funds to help bury her the proper way & relieve them from any future financial burdens due to her untimely & tragic death. The family wants to thank everybody in advance for there love & support & any donation small or big will be greatly appreciated,” stated the organizer of the GoFundMe Rosemary Maddrey of Randolph.

Photo is courtesy of the GoFundMe page.