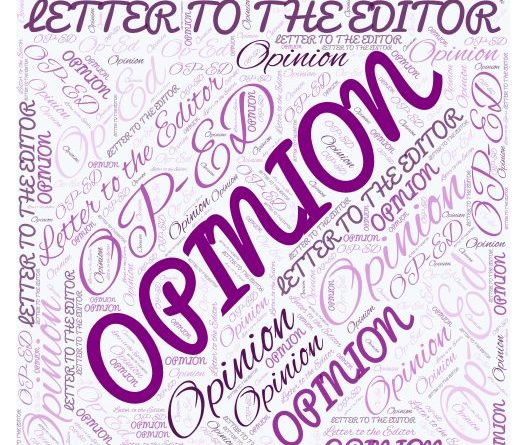 FRAMINGHAM – Long before I met Ricky, It was obvious how passionate he was about his hometown and how dedicated he was to making Framingham a better place.

That was made clear the many times I saw him speak at Town Meeting. Later, working with him for years on the School Committee and now on the Fuller School Building Committee have not changed my initial impressions.

He will actively engage in any cause that will help any of the citizens of the City. His long list of volunteer and elected positions attest to that.

He will work hard, and with anyone, to learn as much about the issue as he can and help to drive it forward.

If you know Ricky….you KNOW Ricky. He holds nothing back, he’ll look you in the eye and speak from the heart.

And he’ll always put the best interests of all the citizens Framingham as
his highest priority.