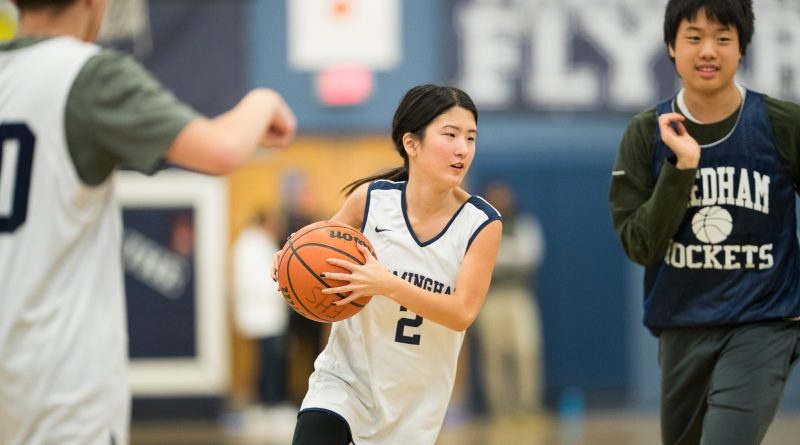 The Flyers defeated the Rockets of Needham High 56-48.

The Flyers defeated the Rockets in the season opener.

The unified team is now 2-0, under head coach Eric Tarlin.

This is the second year for the unified program at Framingham High.

The program’s first-ever win was last October against the Tigers of Newton North High School.

A unified basketball program joins students with and without disabilities on the same team. In Special Olympics, unified sports programs, teams are made up of co-ed students of similar age and ability.

Photos by Brendon Curtis of Moments Suspended in Time Photography exclusively for SOURCE media. High-resolution images are available for purchase.